The New Zenith has arrived!! And today, team rider Christopher Hobson was lucky enough to try it out!

Here is what he thought…

What a great day today, two surfs in the new Ride RideSurf Kayaks Zenith. So here a few words on what I thought…

To be quite honest, I was a bit worried about getting into this kayak. It has been almost a year to the day that I last surfed a ‘Short’ High Performance surf kayak, as I have been surfing the Eclipse for quite a while now. So I was quite anxious that I would have ‘forgotten’ how to surf it.

I got to the waters edge, jumped into the boat, and immediately felt comfortable. After a bit of a squeeze through the smaller cockpit, the boat felt great. Lots of room inside, and loads of foot room, which was really surprising, as it looks incredibly low volume on the front.

I feel I am at the higher end of the weight range on this kayak at 96kg, although weight range is quite often determined by paddler ability as much as volume, but this really didn’t seem to hinder the performance.

The paddle out – well, it was pretty easy. The Zenith just skipped over the white water, and carrying lots of flat water speed, perfect for a long paddle out.

Stability – It felt very stable, it almost felt like it had a secondary stability to it… So, if sitting in the flat water, and you loose your balance a bit, its like it catches its balance again just by sitting there. Quite relaxing really.

Comfort – Surprisingly, the boat is super comfortable. With its low profile front, it looks like there is little foot room. But with size 9.5 feet, and 33″ inside leg, I was in it for 4 hours today, and not a single ache!

Catching a wave – This took a bit of getting used to. Coming from an Eclipse (2.7m long), where you can catch almost anything you want, it was different. But, I was still able to catch ‘fatter waves’ if i wanted to, or go super late on the take off, and its forgiving rails lets you drop and go!

Speed – Well, this boat has an abundance of it! When you drop into a wave, make that first turn, you feel a rush of acceleration, and it shoots down the line. Even on a mushy, fatter wave, it still has speed in abundance.

Turning – This really blew me away. This kayak, turns more like a ski than any other kayak I have ever paddled. The unique design of the Zenith, with its widest point much further forward, concave on the hull, and pin tail; allows you to really crank it round quite effortlessly, and make those last minute ‘lip hits’, and pop a few airs.

What else to say? Well, I was thoroughly impressed by the zenith today, it was a breath of fresh air to paddle something New, Original rather than a ‘tweak’, and Exciting!!! So get your Ass in a demo, and see what all the hype is about!

Check out this video from testing the kayak – 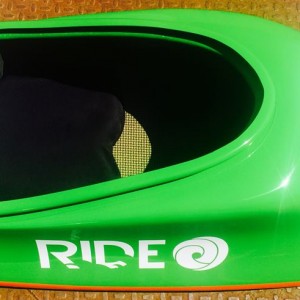 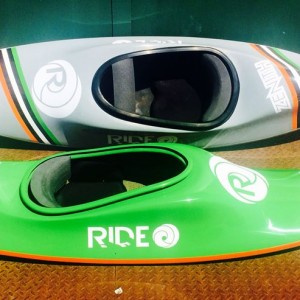 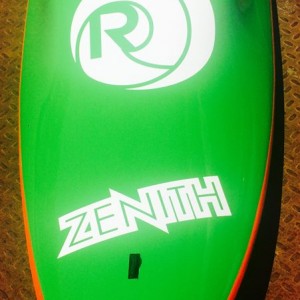 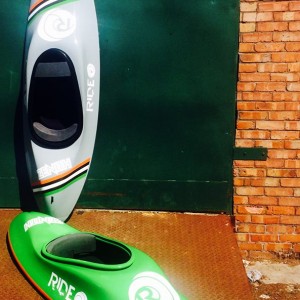 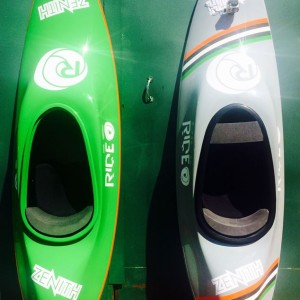 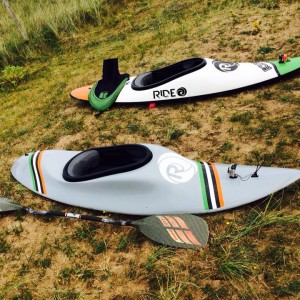 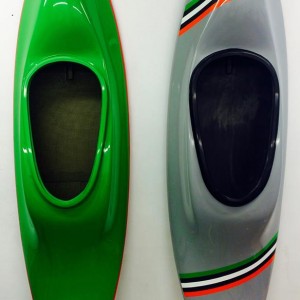 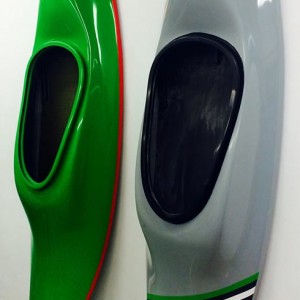