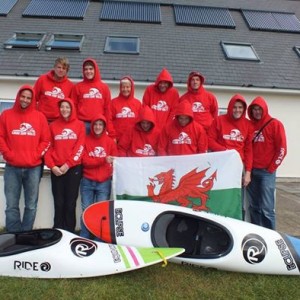 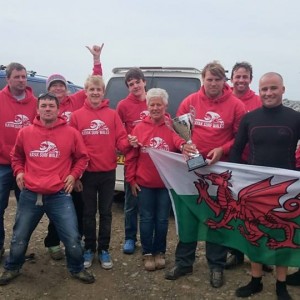 Team Ride had a great weekend, with paddlers from both the English and Welsh sides. Saturday had some surf show up, which is brilliant compared to what we are used to in England! Due to the lack of teams we had a nice late start at Skern Lodge, with a full English on offer. We then had an hour or two to have training sessions with team coaches, then finally the competition began.

We ran one round on the Saturday, in good 3 foot conditions, with England coming out on top by 10 points. Afterwards a fun ‘tag team’ event was run, where multiple teams of 3 all got on the water at once, which was quite a fun sight, and even better to take part in.

Saturday night we had a few drinks and dinner, kindly hosted by Skern Lodge.

Sunday was a repeat of Saturday, hosting another round. Wales tried to catch up to England but unfortunately for them it didn’t seem to happen.

Some great surfing was seen by all at the event, most noticeably the juniors really started to show how good they can be.

A fantastic weekend had by everyone, a big thanks to The England Team and especially John Watson and Glyn Brackenbury for running the event, the judges and the Welsh team for showing their strongest team in years! 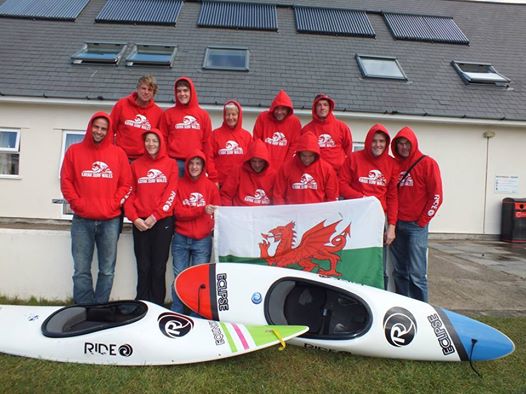 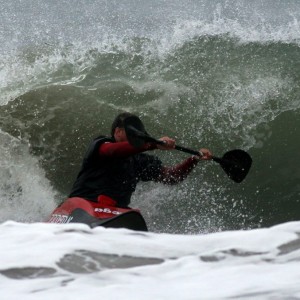 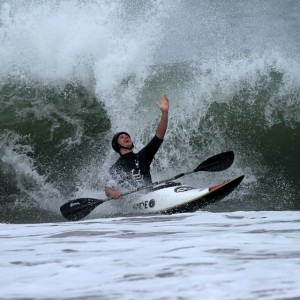 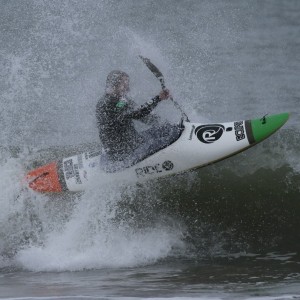 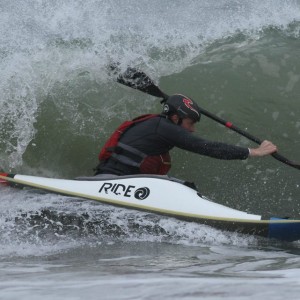 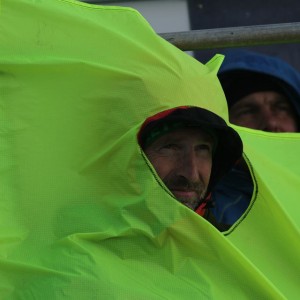 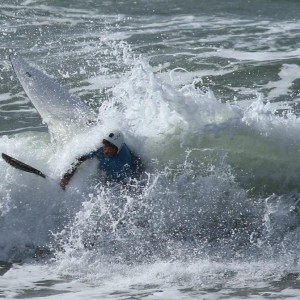 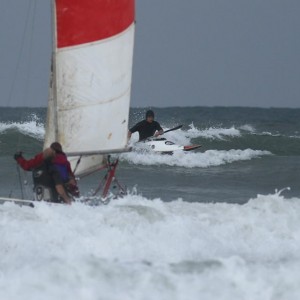 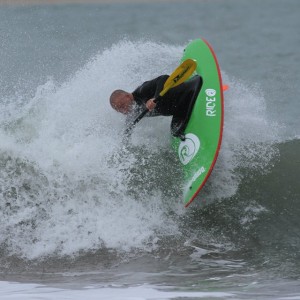